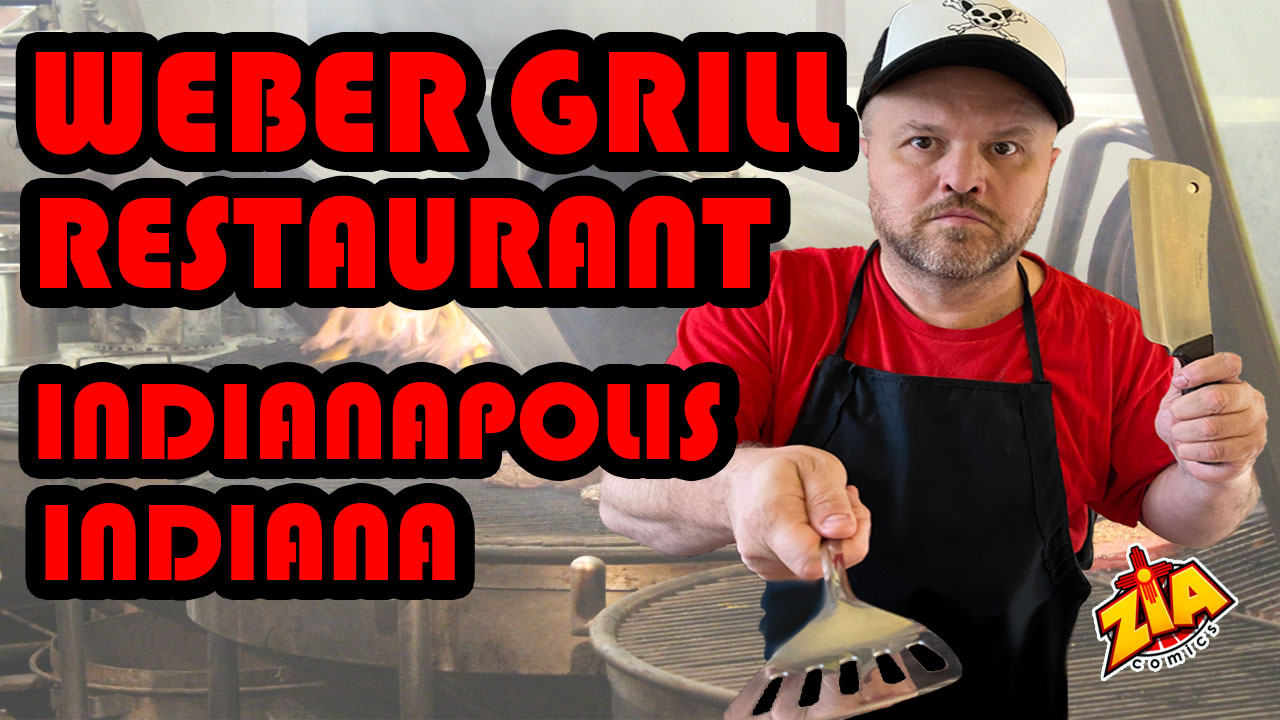 The Weber Grill Restaurant is a truly unique dining experience. Food is fully prepared on Weber Kettle style grills. The quality of the food is really top notch. All the meat has that wood / charcoal grill flavor.

The starters were really tasty and the desserts were the perfect end to an amazing meal. They have four locations, all in the Midwestern United States: Indianapolis, IN, Chicago, IL, Lombard, IL, and Schaumburg, IL. I really hope they will extend to the southwest.

It all started with the quest for a better steak. In the 1950s, grills with brick fireplaces were very popular, so a man named George Stephen decided to build one. After he finished it, he invited his friends over for a barbecue. The steaks caught fire. For George, dinner was a disaster, but it got him thinking: there had to be a better way.

Fortunately, George’s daytime job was at Weber Brothers Metal Works where he spent his time welding hemispheres together to make buoys. He knew how to get by in a metal shop and after the barbecue flop everything clicked. He took one of the hemispheres, put legs in it, drilled holes in the bottom for air circulation, and put a cover on top. There you have it, the iconic Weber barbecue kettle was born.

George’s first grill continued to evolve for years to come and the company became the most trusted grill name in the industry. All because of a few burnt steaks and a man who was willing to find out what is possible.

While a majority stake in Weber-Stephen Products LLC was sold to BDT Capital Partners in 2010, the acquisition did not include the restaurant business. While restaurants and outdoor cooking facilities retain the Weber brand, there are now two separate companies. The restaurants remain the exclusive property of the Stephen family.

LISTEN TO OUR PODCAST!

For everything related to Talk Nerdy to Me, click here.