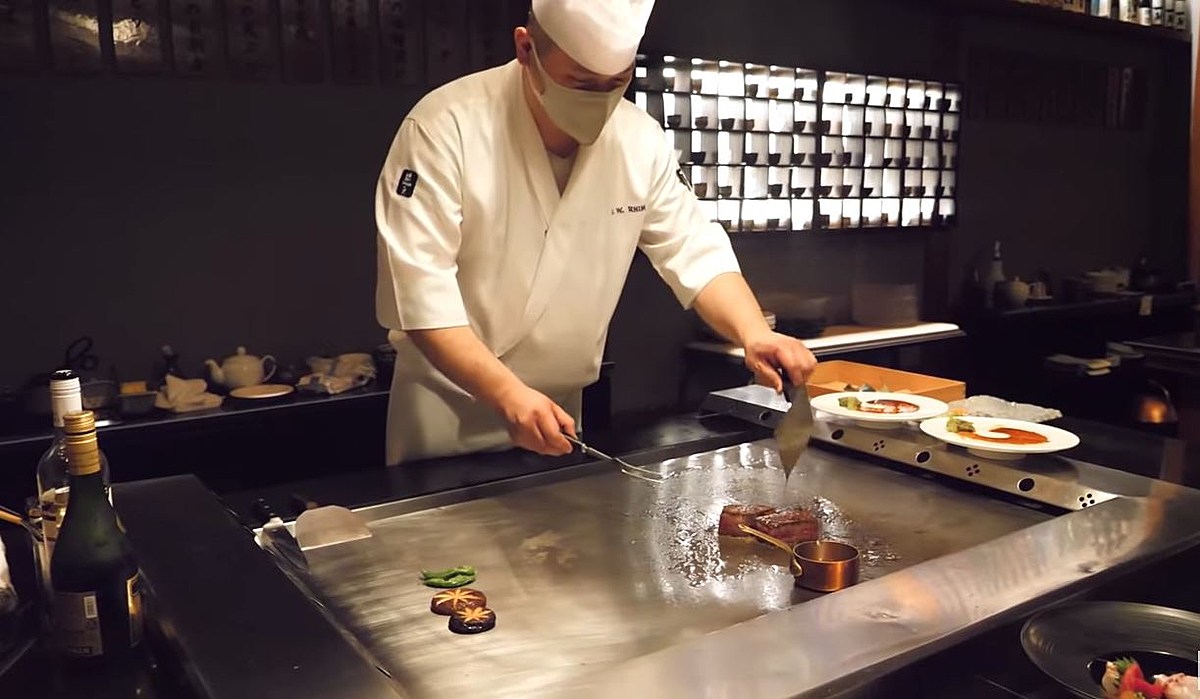 Over the past few weeks we have heard news of a Dave & Busters with Small Sliders planning to open in Lafayette. These two businesses will open in the second phase of the Ambassador Town Center.

Now we learn that an independent Japanese hibachi steakhouse is planning to open in the same mall.

According to the Acadiana Advocate, Tian Lei Tang owns the as-yet-unnamed restaurant and it will be built adjacent to where Small Sliders will be located near the intersection of Ambassador Caffery and Creek Farm Road.

Tang has been operating restaurants for 30 years and currently runs Buffet City on Ambassador Caffery, a restaurant he opened in the late 1990s.

The new restaurant will offer a hibachi-style experience, also known as teppanyaki, where food is served over an open flame.

“There’s a lot of growth and heavy traffic along Ambassador,” Tang told the Acadiana Advocate. “We are excited to innovate in a field that will continue to grow around us.”

The restaurant will feature 12 hibachi tables, four of which will be in a private dining room. Tang says the chefs will prepare the food in front of the customers in an entertaining way. The restaurant will also include a sushi bar, cocktail bar and space to entertain large groups and host special events.

The construction of this new restaurant should begin in October.

Expect more development on the vacant land between Costco and the Notre-Dame de Lourdes Regional Medical Center. This plot of land should be sold by the end of the year.

Other developments planned for the area include a Discount Tire location as well as luxury apartments.

We asked and you answered. Here are your top five favorite Hibachi restaurants in the Acadiana area.