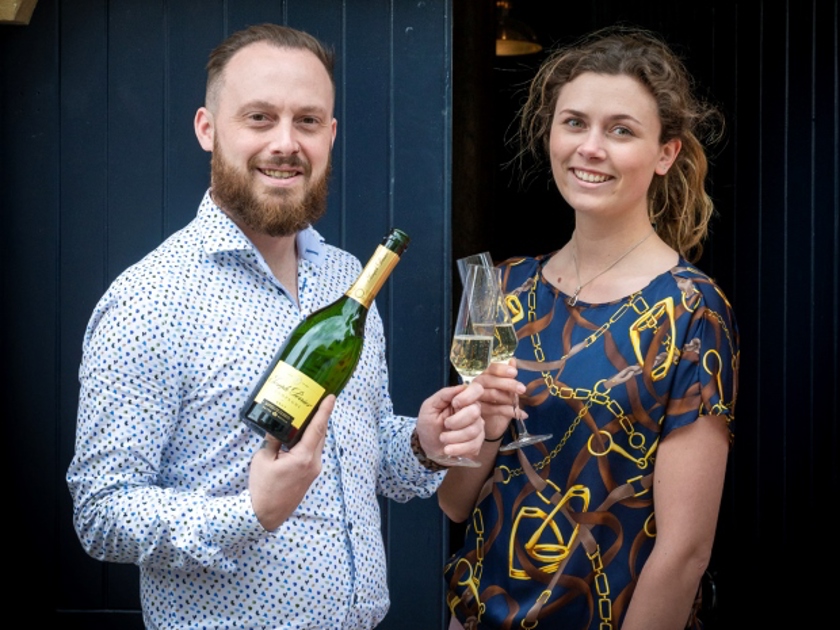 Harry Hares Restaurant, the old Cirencester favorite which closed in the early 2000s, is to reopen as Henry’s Seafood Bar & Grill.

Notorious Plates, a Gloucestershire company, which also runs the Waterside Kitchen and Bar on Cerney Lakes and The Crown in Cerney Wick, is behind the plans.

News has surfaced of a new restaurant at the end of March 2022 with talk of it opening April 19, but the company has now revealed it will be a May opening and create 30 jobs.

Tom Holland, the new restaurant’s manager, said: “Henry’s will be a modern British restaurant with a strong seafood influence.

“Staff join us from across the country, including hospitality experts from London and Cornwall.

“We have installed dry aging salt chillers for beef sourced from local farms and supplied by our supplier, this will include Red Ruby Devon, Herefords and Aberdeen Angus as well as some British Wagyu.

“Bread will be baked every morning and we will make our own charcuterie in-house.

“We can’t wait to open and we’ll have a great selection of champagnes, wines and beers to try.”

The Gosditch Street restaurant and pub has undergone a complete makeover with modern art now featured throughout, as well as new furnishings including oak dining tables made by local craftsmen. Garden work has also started.

Follow SoGlos on LinkedIn and sign up for SoGlos’ weekly business newsletter for the latest Gloucestershire business news.